The One Trait NOT to Have 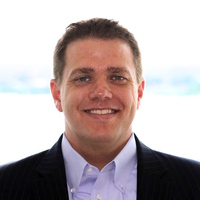 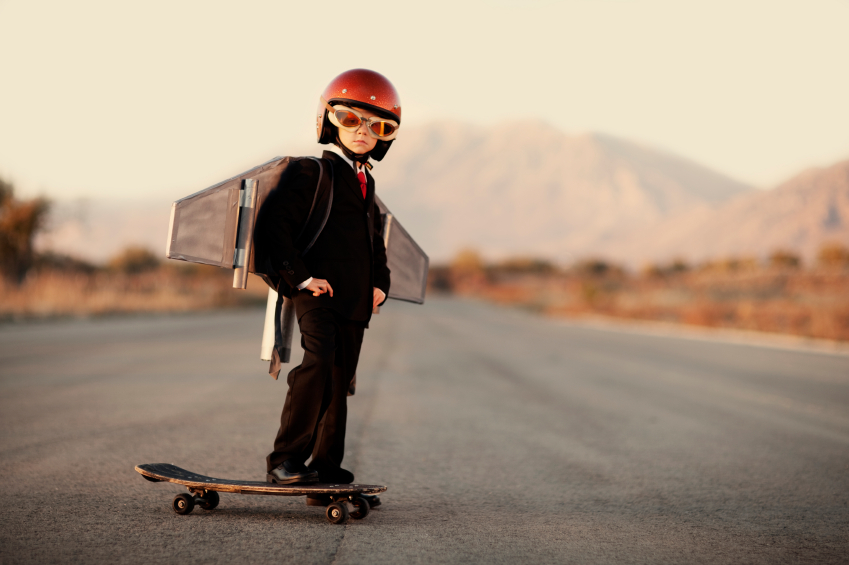 As you interview for entry-level jobs, do everything you can to NOT posses this one trait.

Over the coming weeks, thousands of newly-minted college graduates will enter the workforce, and those who don’t have jobs yet will continue looking for work. I LOVE college graduations. I’m not even kidding when I say that if someone invites me to one, I will most likely go. I love hearing “Pomp and Circumstance” and everything that is being celebrated. The word “commencement” literally means “beginning,” and to me it represents youth, energy, possibility, potential and excitement. It totally tweaks me out, and I’m too old not to just admit it.

This year will mark 17 years since I graduated from The College of the Holy Cross. Pomp and Circumstance aside, the most substantive thing about that day that in my opinion has stood the test of time is the advice that Maria Shriver, our Commencement Speaker gave us that day. Shriver’s Commencement speech is still considered by some to be one of the greatest commencement speeches of all time. As a result of its critical acclaim, Shriver went on to publish a best-selling book based on her speech.[1] By my calculations, most 2015 graduates were about 5 years old in 1998, and so likely weren’t in attendance to hear the speech live. I’ve reflected on one specific point that she made that day 17 years ago that was especially impactful to me, and that I think will benefit the majority of 2015 grads as they embark on their lives and careers post-graduation:

"No job is beneath you. I know that you’ve just received a very good and expensive degree from a very prestigious college, and I’m sure that many of you are fielding great job offers, or trying to enhance your job prospects by going off to grad school first. I’m sure that your parents have all told you that you’re smarter than Bill Gates, and that you can do anything you want. But I am also convinced that there isn’t anyone who hasn’t started at the bottom and benefited from it. Starting at the bottom builds character. It makes you hungry and determined. It’s also a very good way to find out that you are not as smart as you think you are. And it’s the best way to learn. Because if you haven’t figured it out already, let me clue you in, there is a lot more learning to do…there is no substitute for HARD WORK. Starting at the bottom is not humiliation, it is humility, an honest assessment of where you are in the learning curve. So shelve your ego, put your head down, and bulldog forward grinding it out. There is no better way to gain respect, and self-respect than through hard work.”   -Maria Shriver, May 29th, 1998

At LaunchSource, candidates often ask us what traits are the most important as they interview with sales managers at our client partner companies. This is a very good question, and it is important to be mindful of the positive attributes that hiring managers look for when evaluating prospective hires. Hubspot’s Chief Revenue Officer, Mark Roberge, does a better job than I can at articulating the positive attributes that he most valued (coachability, curiosity, prior success, intelligence, and work ethic) in his book The Sales Acceleration Formula[2], a great read in my opinion. In my experience, most hiring managers outline some iteration of Mark’s list or some close variation of it. Candidates will do well by themselves by striving to embody these traits if they wish to enter the world of sales and business development.

Seldom are we asked what things cause us to disqualify an otherwise great candidate. We have some incredible talent come through LaunchSource, and are incredibly impressed by so many candidates’ ability to meet the aforementioned “good traits.” There is one thing, however in my mind that makes me almost immediately disqualify an otherwise stellar candidate: Entitlement. I can’t even stand the word, much less anyone who displays it in an interview. The idea that anyone owes you something (a job, an interview, etc.) is insidious to me, and a complete turn-off in an interview. Do everything you can to demonstrate a willingness to earn an opportunity. Don’t feel that you are entitled to anything except the decency and respect that all individuals should afford one another.

Example: Assuming that a potential employer should be “selling the job” to you, as opposed to you “selling yourself” to the employer. Do your research on the company, and communicate clearly and compellingly why you want to work there.

Example: Not following-up within 24 hours (at the absolute longest) to emails and calls from hiring managers and recruiters. The idea of “I’ll deal with my job search next week” is not making the most of yourself. The opportunity may not be there next week. Seize opportunity, don’t squander it. Besides, you want to start to get into the habit of treating others the way you would want to be treated. Besides just being polite, it is good business Karma.

Example: Believing that because you finally have a diploma, that employers will start flocking to you. Generally, if you want something, go out and get it.

I’ve made plenty of missteps in my career, more than I’d like to think about, honestly. In hindsight, however, none of them was because I felt I was entitled to anything. During the years following my college graduation, I’ve worked as a construction laborer, mailroom clerk, substitute teacher, bouncer, among other not so glorious positions. Through doing these jobs (often 2-3 jobs at the same time), I learned a lot about myself, and what I did and did not want to do with myself. During this time, I developed a strong conviction that I wanted to be in sales. At the age of 29, I took an entry-level job in sales, with a $26,000 base salary+commission. It was the best move I ever made. I nearly tripled my salary by earning commissions, won Presidents’ Club, and went on to a sales career of nearly 12 years that I continue to love today. Had I felt a sense of entitlement, or that the job was beneath me, I may not have taken it, and could still be running a jackhammer today. Invest in yourself. Don’t be afraid to grind. Know that no job is beneath you. Be proud, but not entitled.

If your parents did tell you that you are smarter than Bill Gates, who am I to tell you that you aren’t. Just know that even Bill Gates started out as a programmer long before becoming Chairman of Microsoft. The truth is that anything worthwhile or valuable requires hard work. Hard work requires humility. Humility is a virtue, and will serve you very well in your career aspirations.

[1] Shriver, Maria Ten Things I Wish I’d Known Before I Went Out Into the Real World (Warner Borthers) 2000 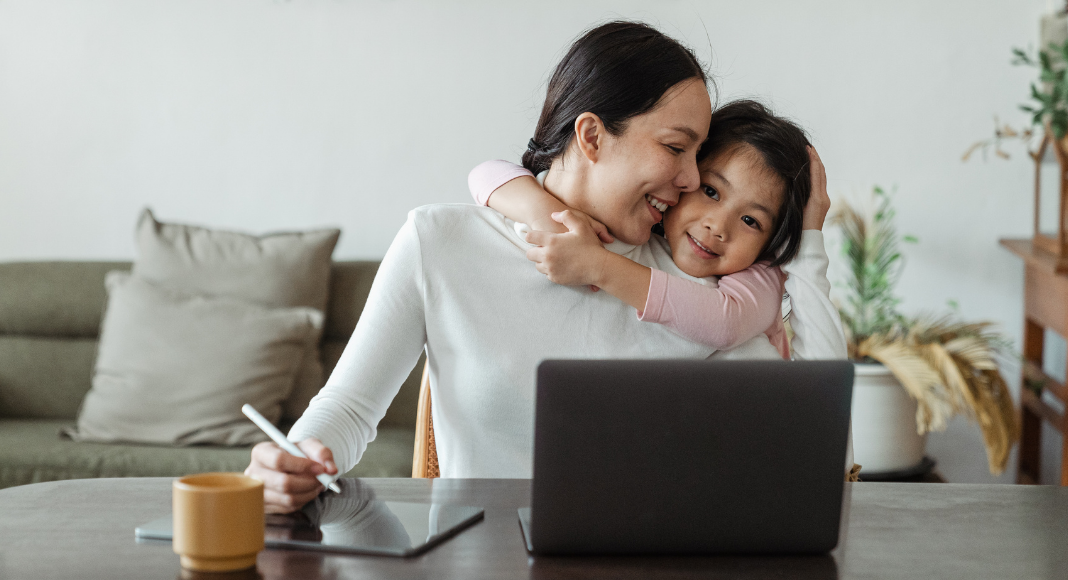 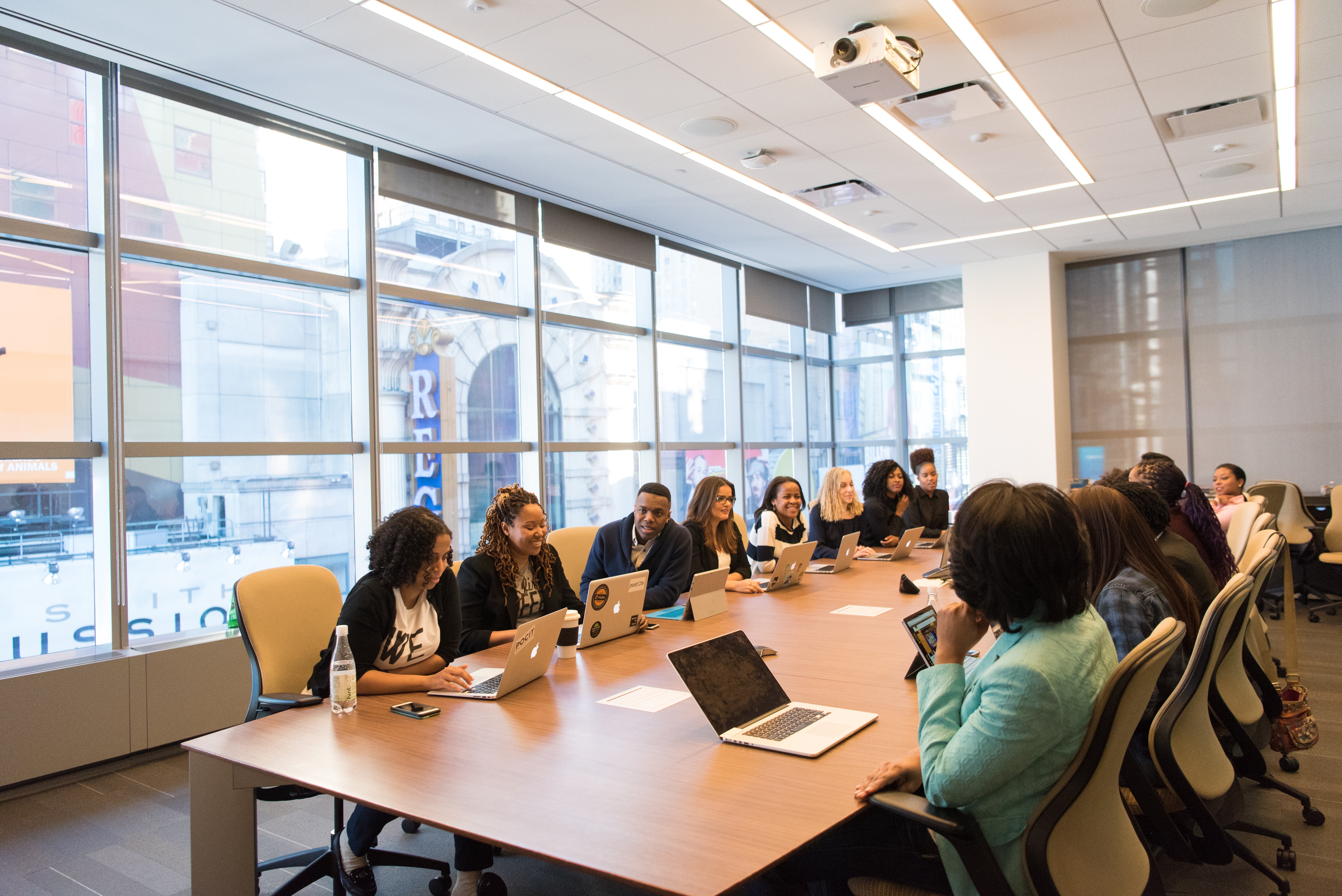 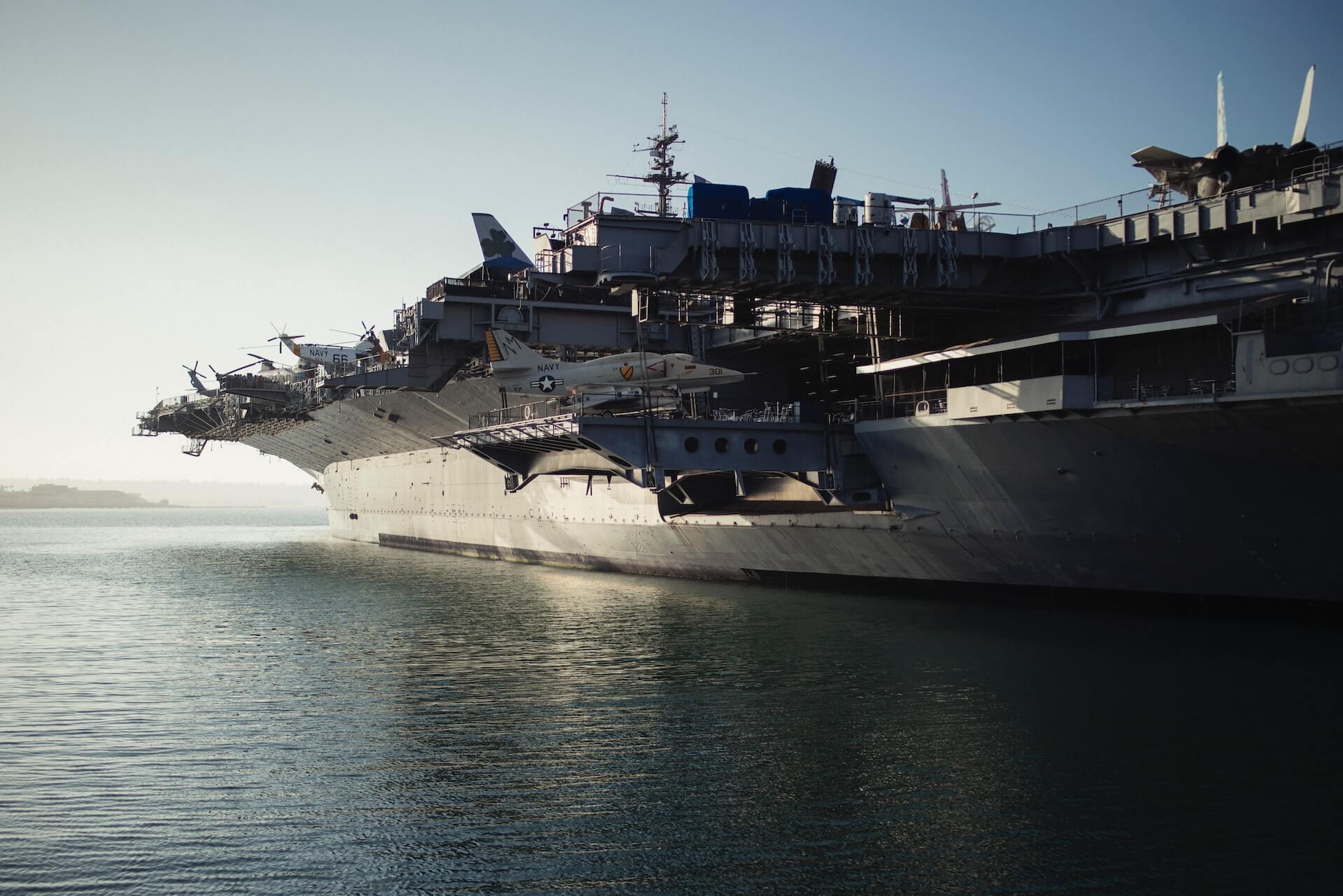